Popularity of skateboarding is on the rise and gaining momentum, especilly after it was included into the olympics games. The exposure to larger audiences is moving it towards mainstream from the original subcultural roots of 1970’s.

As skateboarding is becoming more mainstream and popular big brands are taking advantage of the strong cultural language and using it into their advantage in communicating with customers.

Luis Vuitton is a recent example of a high end brand taking advantage of the popularity of skateboarding image. Their artistic director of menswear collection Virgil Abloh is originally a street fashion and sneaker designer and very knowledgeable of contemporary culture.

Recently, using cultural context has become a key marketing tool for brands to give inspiration and prove their relevancy especially to younger audiences. Pandemic has shifted consumers values, and being generic is no longer enough for brands. Using culture to find new stories is a great way to engage with brand communities.

Youth culture is often the starting point to understand the future direction for the mainstream. Skateboarding is an excellent example how a youth culture and a subculture has slowly evolved since the last 45 years. What started as a rebellious, disruptive and outsider movement is considered now a healthy hobby in a positive community.

No Comply is an excellent exhibition at the Somerset House about the history and roots of skateboarding in UK. It presents three themes:

Skateboarding has a transformative cultural influence, shaping both cities and communities. But, it is only recently that city planners have acknowledge the community value of skateparks and skateable public spaces. During lockdowns it has empowered people to move in the city  enjoying the feelings of freedom. 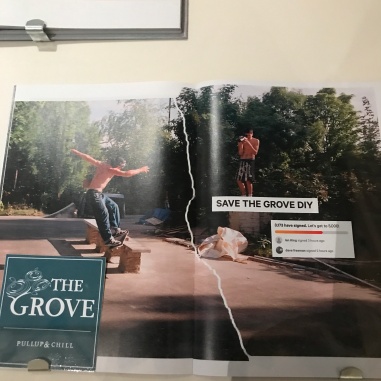 Since it’s easily recognisable visual style elements, graphic language and DIY aesthetics skatebording culture can be re-represented and used as an inspirational source for fashion and graphic design. 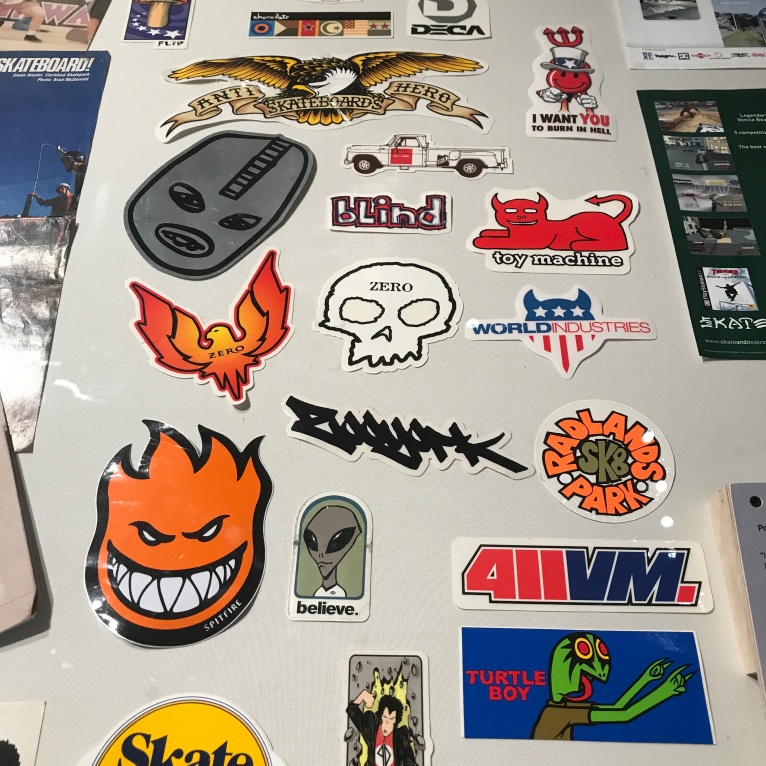 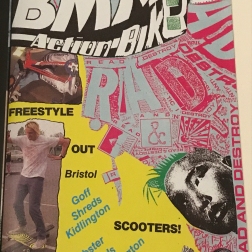 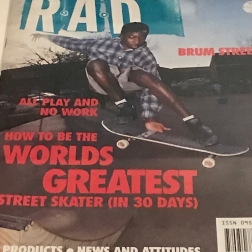 It is easy to start comparing skateboarding culture to graffiti and how it has evolved to finally an accepted art form on its own right. Skateboarding is on it’s way to do the same.

All micro mobility users can enjoy the benefit of making the streets more accessible. The emergence of electric skateboards and scooters during pandemic show a new route to the future of micro mobility in the city. Despite the opposition they are part of the growing need for alternative transportation and accessible streets.

Due to the wider incluence of street fashion and sportswear into the mainstream they are now used in both formal and casual situations. So, we can enjoy casualisation (loundge and casual wear) trend that was already happening before pandemic, but has since accelerated. You can walk in pyjamas on the streets or wear (the Pangaia) hoodie & track pants 365 days a year – anywhere in any situation.