The role of art in Post-Soviet Russia has been about identity searching. It was always political and controversial by nature, and now it is even more so. The new exhibition at the Saatchi gallery presents protest works from the past 25 years. 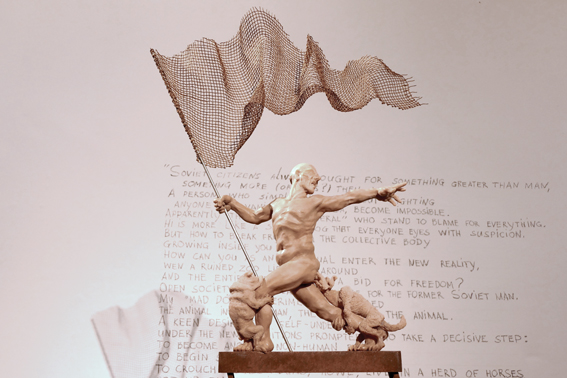 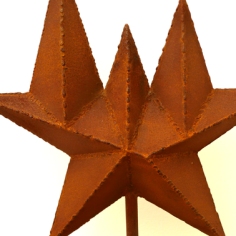 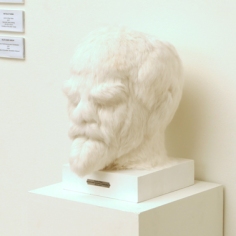 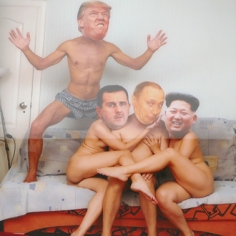 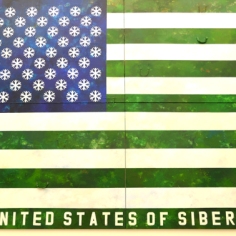 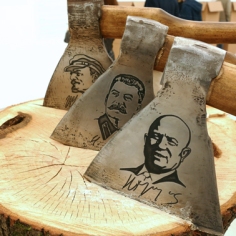 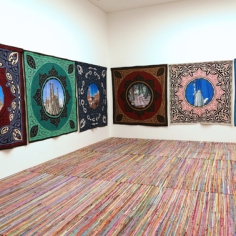 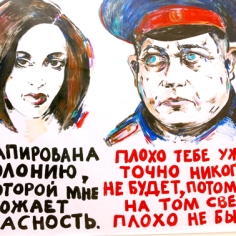 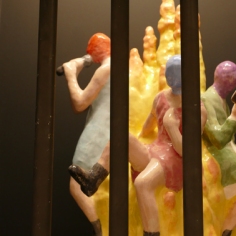 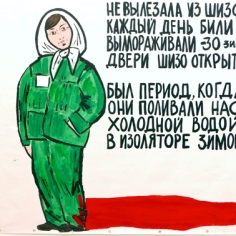 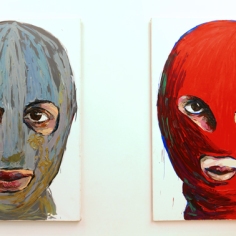 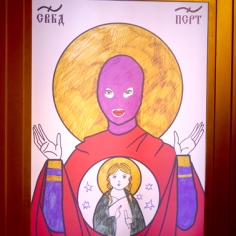 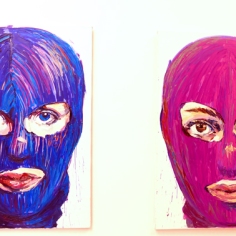 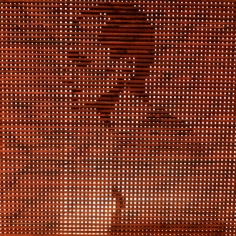 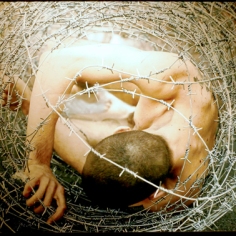 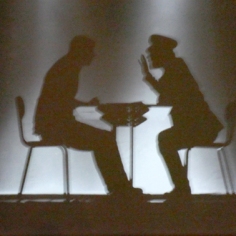 The feminist punk group and art collective Pussy Riot have a visible role in the exhibition. They represent the anti government movement that has gained wider popularity and support also outside Russia. The members of the group are now globally known activists. Their use of balaclava became a feminist protest statement.

According to Maria Alyokhina’s own criteria of protest: it must be “desperate, sudden, and joyous”.

There was an error retrieving images from Instagram. An attempt will be remade in a few minutes.

How to Play Well

The Art of Innnovation

What Is Radical Architecture Today?