Hope to Nope is an exhibition In Design Museum about how graphic design and technology have played a pivotal role in dictating and reacting to the major political moments in recent years globally. The exhibition starts with most iconic graphic design in 2008 which was Barack Obama’s Hope campaign poster by Shepard Fairey. In 2018 it has evolved into Nope meme with Donald Trump’s image.

This decade has been influenced hugely by the rise of social media creating a post-truth society and giving rise to grassroot political activism. 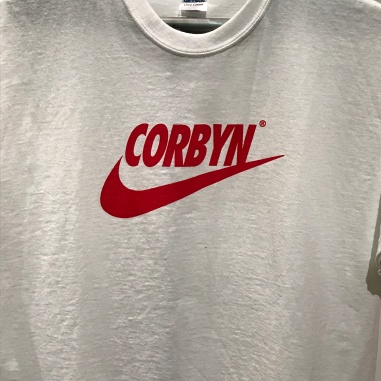 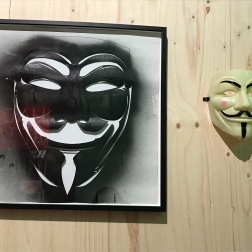 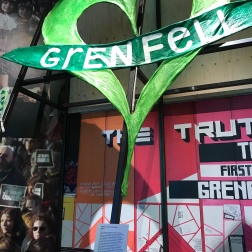 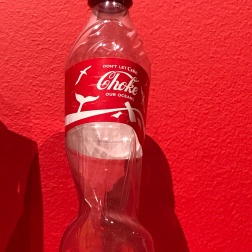