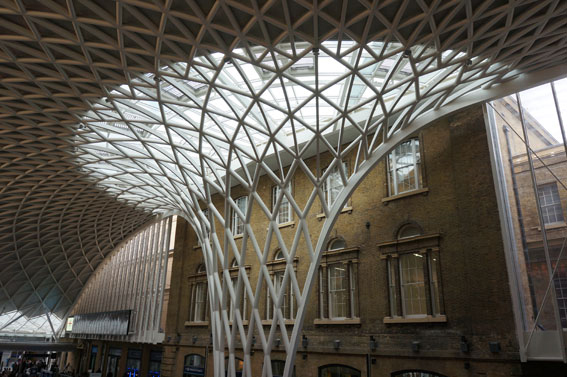 The successful redevelopment of London’s King’s Cross Station is one of the best examples of creating a good balance between old and new, which is a typical problem in London. The painstaking work on the heritage of the Grade1 listed station took it’s time, but the collection of the awards it already has proves it was well worth it. 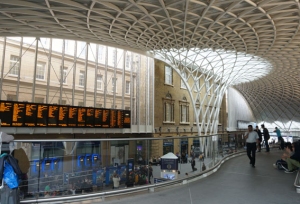 One of the best things about the new space is the acoustics. It is surprisingly pleasant space considering how busy the station is. In the future these kind of travel hubs, that make you feel like you are at the airport instead of a train station become increasingly important as the urban sprawl extends with density and population growth.